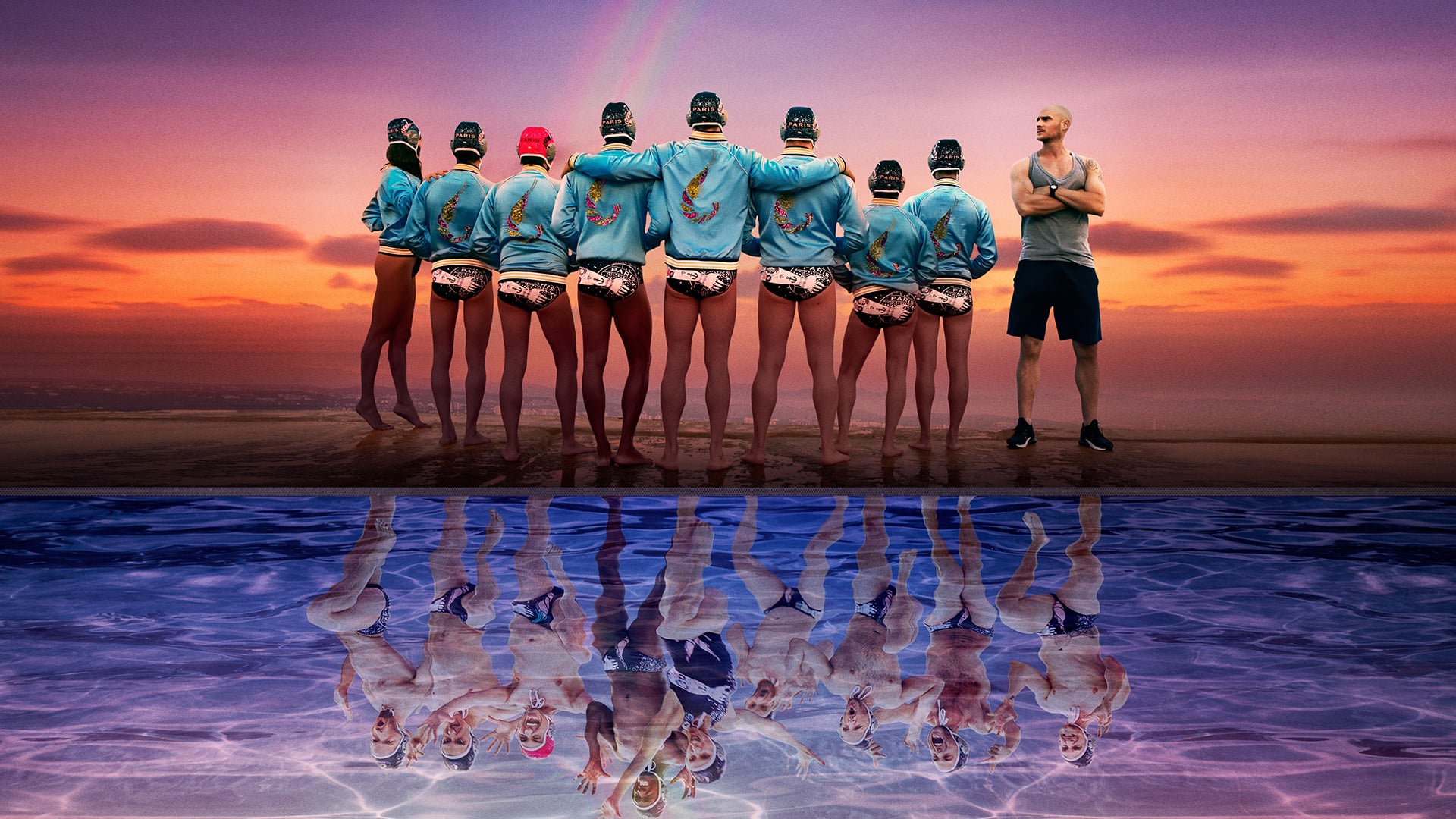 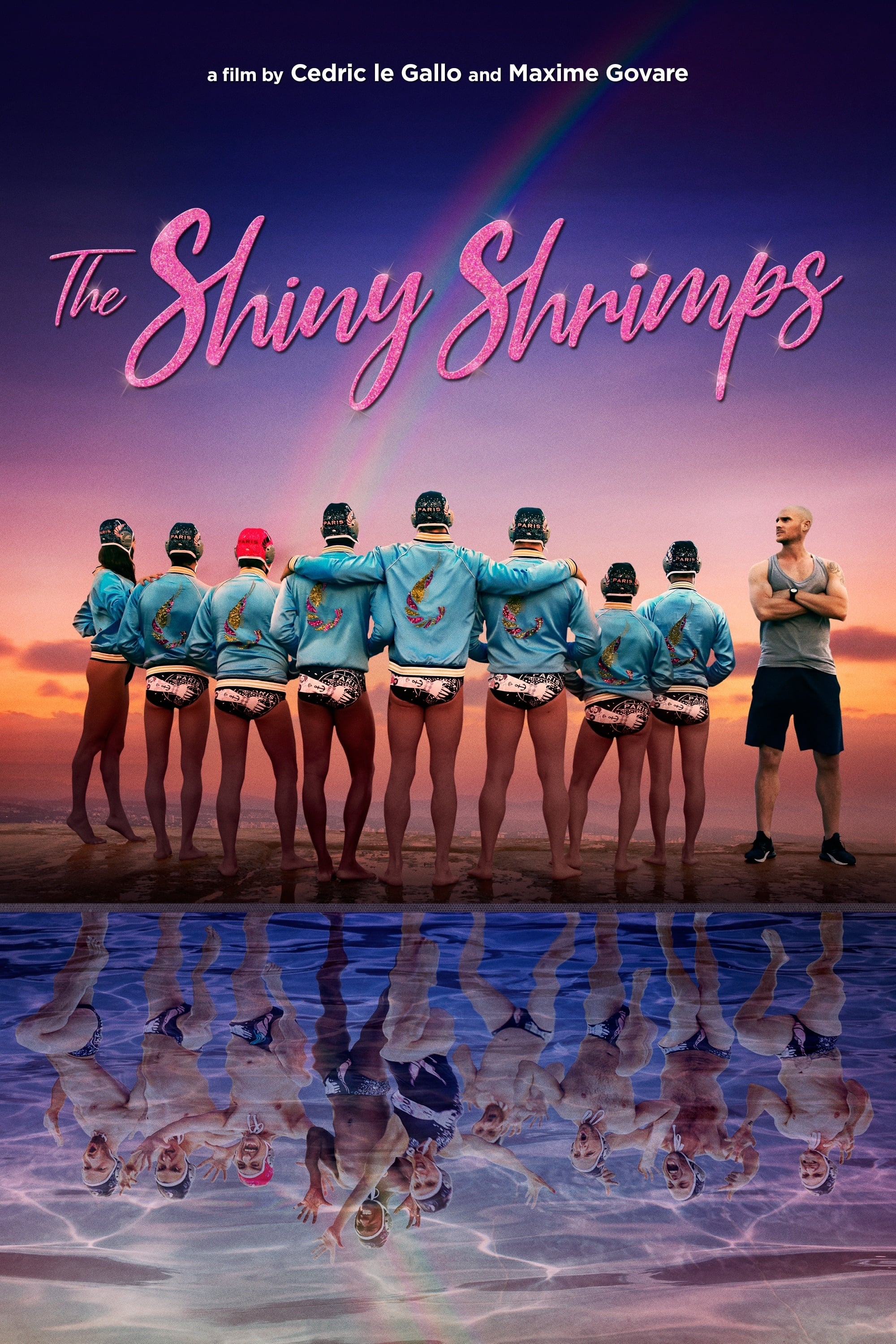 Available For 48 hrs
Not available in your region

Matthias Le Goff, an Olympic champion at the end of his career, makes a homophobic statement on TV. His punishment: coach the Shiny Shrimps, a flamboyant and amateur gay water-polo team. They have only one thing in mind: to qualify for the Gay Games in Croatia where the hottest international LGBT athletes compete. It's the start of a bumpy and joyful ride - Faster, Higher, Stronger. 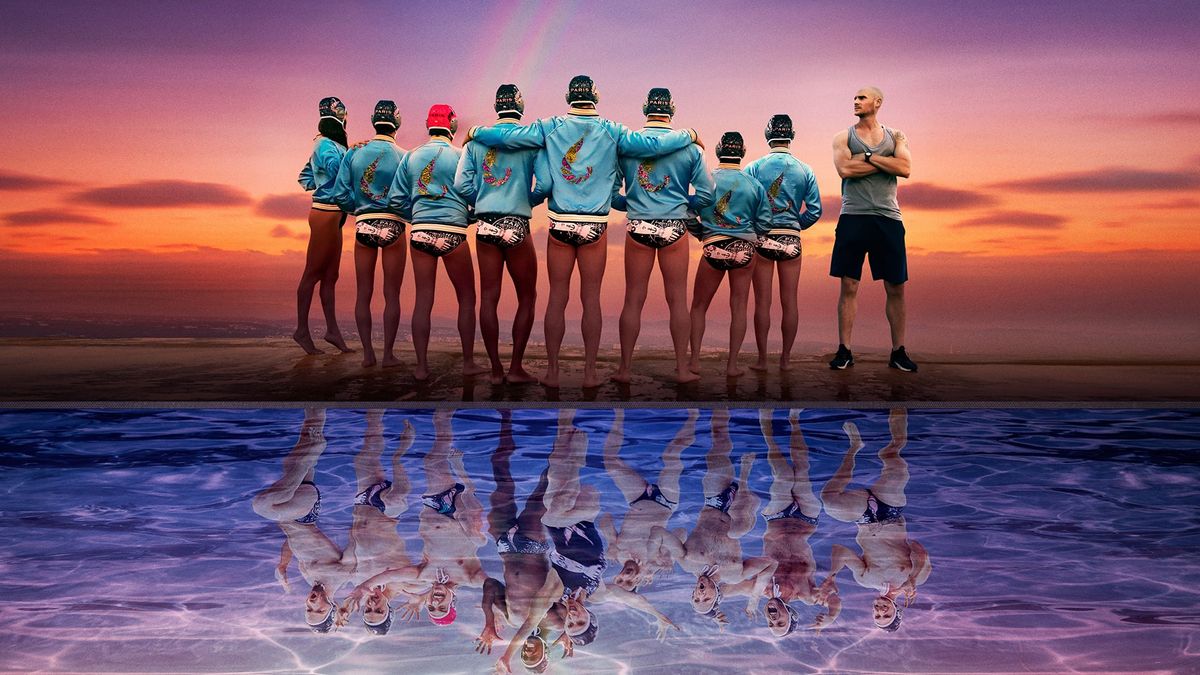